We’re excited to be bringing the community’s vision for The Spit to life.

Work starts next week on the Moondarewa Spit foreshore improvements and the Seaway Promenade and will be finished in time for the Christmas holidays.

These projects will create more public spaces at the top of The Spit where people can be out in the open enjoying the best of what the Gold Coast’s waterways and foreshores have to offer.

Key features include viewing spots for watching the sunrise at the end of the Seaway Promenade and the sunset over the water from Moondarewa Spit, which we’re sure will become must-see destinations.

We’re delivering the projects in partnership with the Department of State Development, Tourism and Innovation.

CEO Hal Morris said the final designs have been developed with the community’s input into the Spit Master Plan in mind.

‘We’re committed to delivering the sorts of destinations and experiences that people told us they wanted to see at the top of The Spit.

‘These projects link our beautiful waterways with the foreshore and will put help put The Spit on the map as a must-see destination,’ Mr Morris said.

The final designs for the two new projects include:

Seaway Promenade design elements
o Iconic destination at the end of the Seawall where visitors can sit and take in the amazing 360-degree views from the Broadwater to Surfers Paradise
o A wide, safe, and accessible promenade running to the end of the south rock wall
o An arrival feature at the intersection of Federation Walk and the Promenade with seating, shade and drinking fountains
o Emergency access stairs which will allow safe access to and from the Seaway
o Seating and viewing areas along the sea wall and
o Landscape improvements including shade trees, gardens, and open turf areas for picnicking.

You can check out some of the final design concepts below: 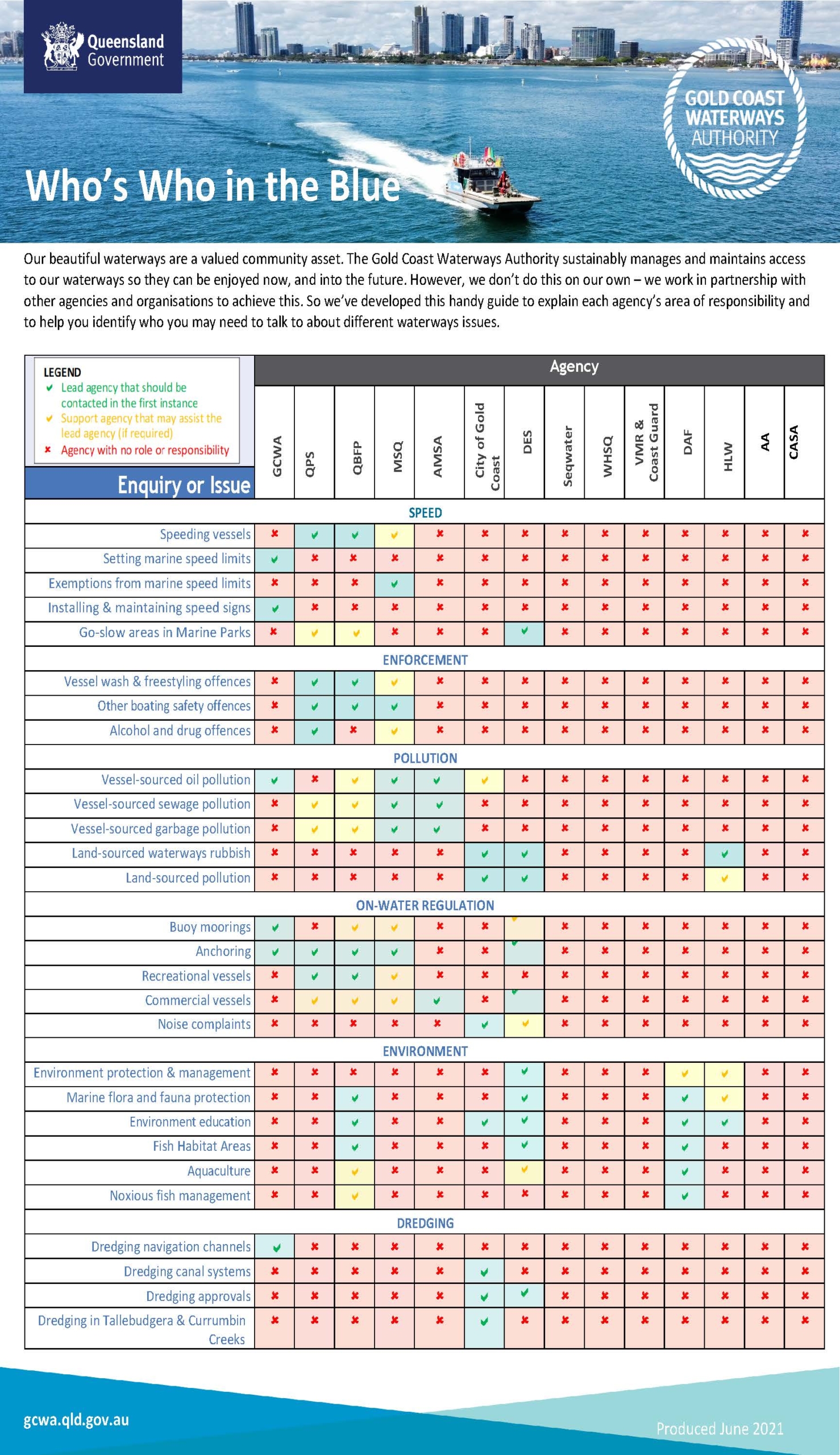